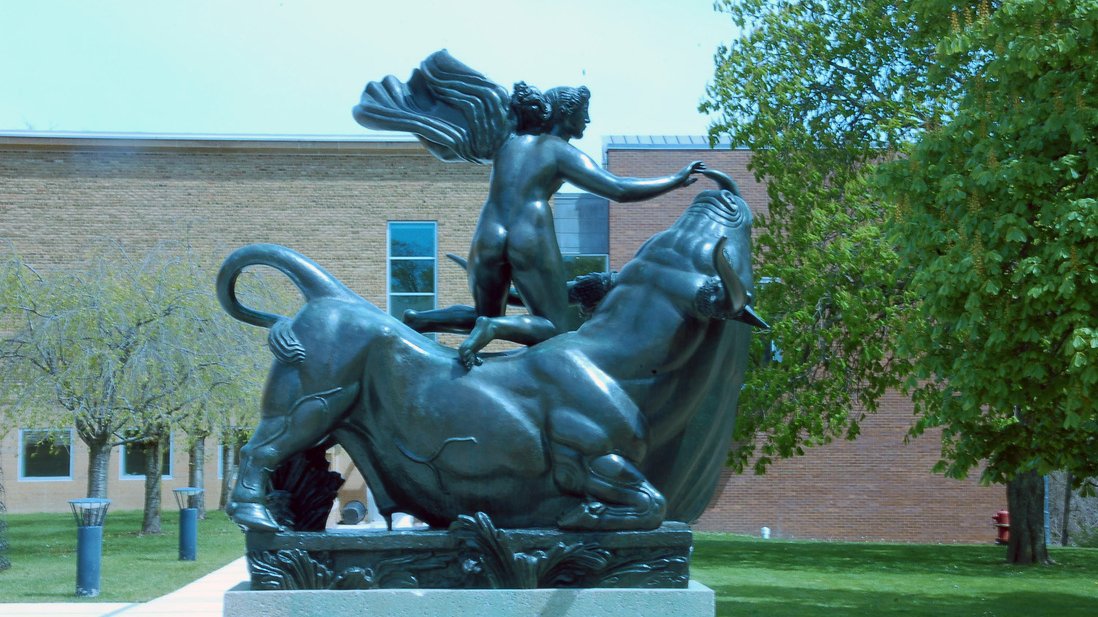 EU reform, Conference on the Future of Europe

There are undoubtedly hard times ahead for Europe. We are seeing just how fast the wind can change! At the beginning of the year, there was a lively debate on how the "Conference on the Future of the Europe" should be structured. It should have started on May 9th. The EU Parliament had made a very far-reaching and citizen-friendly proposal, and the EU Commission did not make any contradiction to it. The ball was in the court of the European Council. However, well-informed insiders shared signals of restraint on the part of the Council. This already was not a good sign.

And then came corona.

Suddenly, physical meetings became impossible as governments were forced to impose extensive contact restrictions to stop the spreading virus. The example of China did have an effect. Without the radical measures taken in Wuhan the curfews in Italy and then in the other countries would not have been imposed. No politician in a democratic country would have dared to order something like this before. Hence the relatively late reaction in Italy and Austria.

And so the spirit of Chinese government principles, the spirit of an authoritarian state, which has all the means of power that modern times have to offer, has diffused with the virus into Europe and is now testing our democratic order: How much state of emergency can our democracies cope with? (1) And it gave the nation states a sense of power that they had been lacking for a long time. They were suddenly no longer pawns in a chess game determined by international corporations, agreements and institutions. They were able to adopt measures on their own, which turned everything upside down that we used to consider normal in 30 years of globalization, liberalization und deregulation.

And the nation states won back the hearts of their citizens through their determined actions. When has there ever been such scenes in recent decades? Applause for the forces of law and order, doctors and nurses, spontaneous appeals to solidarity and civic spirit, relief actions self-organized for fellow citizens in need - it was as if the spatial-physical distancing had sublimated into a new sense of community.

But there was collateral damage: the European dimension, the European spirit, which was still so strong at the beginning of the year. Suddenly, the borders closed. What led to major debates in the refugee crisis of 2015, suddenly no longer became a problem. Although virologists all over Europe said that the virus would not stop at the borders and border closures were not part of the usual range of epidemic control, they were still ordered. There was a dispute about the distribution of protective masks and hospital beds. "My Country First" attitudes became unpleasantly obvious.

In this early phase of the epidemic with strong feelings of threat, a switch was flipped. In a threatening situation, the view narrows and decisions are made at super speed based on “gut feeling” without any real consideration or debate. And that's when it suddenly became clear where the citizens' hearts really lie. The American publicist George Friedman had predicted that in a serious crisis, citizens would turn away from the EU and turn towards the nation states. If this is true, then this is a bitter truth for all people who really feel European.

A different picture of Europe in crisis was possible

It could have been different. The crisis could have been handled as a European crisis from the outset. One could have experienced that it was not an "Italian", "Spanish", "French" or "Austrian" crisis, but that it was an emergency in regions such as Northern Italy, Madrid, Alsace-Lorraine and Ischgl. It was not necessary to close the borders of the member states, but rather, to quarantine the hot spots. One could have asked cross-border questions about who needs what medical materials or supplies or personell, and ask who can offer help, and thus create a Europe of solidarity and compassion.

None of this happened. Europe has crumbled and what remains is a patchwork of nation states, which, as always, is struggling to adopt appropriate measures at European level. The wrangling over Euro bonds has made it clear how far, or rather, not far enough, European solidarity goes in these times. Unfortunately, the ruling of the German Federal Constitutional Court, which was not a result of this situation, but is strangely synchronized with it, also fits in with this picture. Europe is struggling at the moment.

Rebuilding the health system in the spirit of European solidarity

What is to be learned from this? Surely, after the crisis we will have to look at how health systems in EU countries can work better together, because this will most likely not be the last pandemic in history. Common standards for medical equipment and statistics need to be agreed. An EU-wide hospital register could be established. A joint procurement agency for medical equipment and medicines could be set up. All of this, of course, well connected with the relevant national and regional health departments.

And above all: let us finally give doctors and nurses a good wage! Give the hospitals the financial resources they urgently need! And give the municipalities and regions the medical care that is appropriate! Let us finally stop our greed for efficiency and cost recovery. Health is not a commodity - health comes with costs! From now on, this should become a reality and a living deed, not only in our hearts, but throughout the whole of Europe.

Is the “Conference on the Future of the Europe” still coming?

The question is: But will this be enough to bring back the European momentum? I fear that this will not be enough. When life goes more or less back to normal, the momentum that was felt before the crisis will only return if all EU institutions fully commit themselves to the "Conference on the Future of Europe". This is the only way, if at all, to regain the momentum and initiative.

Is this a realistic hope or wishful thinking? We soon will know. Soon the social distancing restrictions all over Europe will be relaxed again and the planning for this conference on the future of the EU may continue. The ball is still in the court of the governments of the Member States. On July 1st, Germany will take over the presidency of the Council. It is therefore the duty of the German government to make plans in this direction. But unfortunately, there has been no word about it, and it seems as if the subject is very low on the agenda. There is no indication that the debate in the Council on the subject of this conference will take a different course in autumn than in January.

This does not bode well for the conference process. Either it will be postponed further, or it will be presented in such a castrated form, as we have been used to for years from the EU Commission's so-called Citizen Dialogues: meetings with a hand-picked audience, which is allowed to nicely present wishes to the Commission, and where the question of whether, when, and how they will be implemented will remain entirely in the hands of the EU institutions and will be drowned in the Council at the end of the day.

In this situation, an alliance of European civil society organizations has come together and decided to continue working on the idea of a citizens' conference for a better future of the EU. The Alliance4Europe, Another Europe is possible, Citizens Initiative, CIVICO Europa, Democracy International, EUMANS, European Alternatives, European Democracy Lab, European Civic Forum, Mehr Demokratie, NewEuropeans, The Good Lobby, the Bundesnetzwerk Bürgerschaftliches Engagement and WeMove have achieved a first milestone: an online festival on May 9th, 2020, the Europe Day, the 70th anniversary of the Schuman Declaration, and the day the original Conference on the Future of Europe was supposed to start. It was a full day of debate about the EU and how it could progress. More than 900 participants and more than 45.000 visitors on Facebook took the opportunity to exchange views and revive the European theme during this time of crisis.

No matter what the governments will decide now, whether they will reopen or drop the Conference on the Future of Europe, or postpone, or disable it completely: we will try to organize a citizen participation process from the bottom up. We will make the voices of the citizens heard and bring them back onto the European stage!

It is an ambitious project, and we do not know how far we will get. But if Europe is to have a chance, if Europe is to have a future that is worth living, that is citizen-friendly, democratic, sustainable and based on solidarity, a real European future, then all the people who carry Europe in their hearts must speak up now!

Let us take the bull by the horns!

BE PART OF IT: https://citizenstakeover.eu