From 23-26 May, the European elections take place. This is our only chance, once every 5 years, to have a direct influence on the course of the European Union. But are elections really enough to ensure democracy?

We don't think so! That's why we are campaigning for fundamental democratic reforms of the EU - by putting citizens center stage! 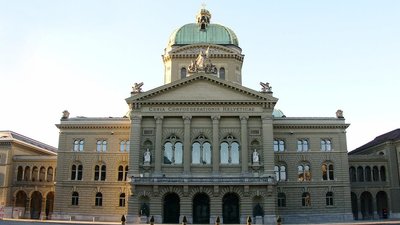 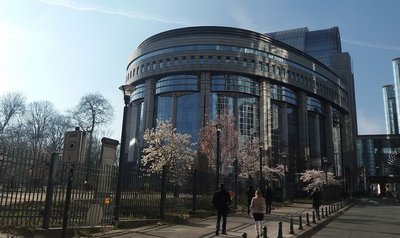 The past European Parlamentary elections have shown that the citizens have great trust in this institution. Now it is time to take the next step and to initiate a democratic overhaul of the EU in order to strengthen it in the face of the incoming multitude of challenges. 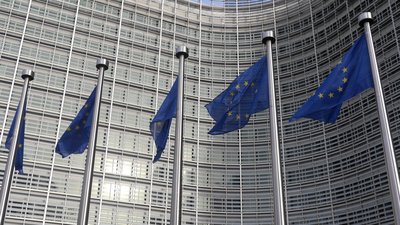 The leaders of the European Union guide democracy in name only. In practice, they constantly override it and violate fundamental democratic norms on a grand scale. The anti-democratic practices in the Council of the EU, also known as the Council of Ministers, are a real scandal. Anyone who follows the passage of legislation in the EU, and in particular the means by which monetary union is controlled, must come to this conclusion.